‘Patwa’ was derived from the Hindi word ‘pat’ meaning silk and people involved in the silk and cotton thread work are called ‘Patwa’. Verbal records state that Patwas originate from the heart of Lord Vishnu. In mythology there is a story which tells that at the time of the wedding ceremony of Lord Shankar and Parvati, there was no priest to perform the ceremony. A couple emerged from Vishnu’s chest and the male performed the […]
Do you like it?0
1 Read more 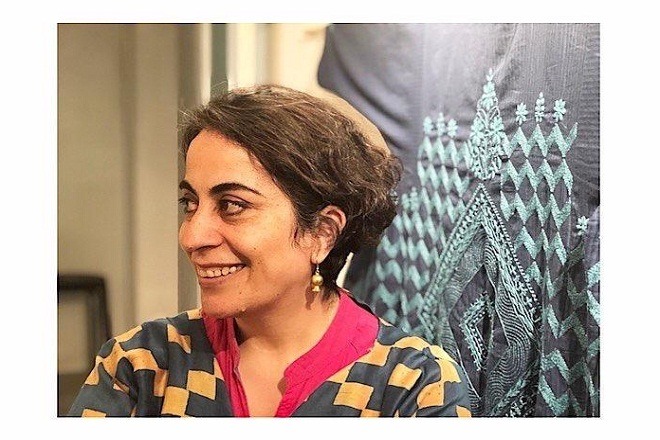 Visit of Dr. Mojgan Jahanara from Iran at IICD, Jaipur

IICD is currently hosting to Dr. Mojgan Jahanara from Iran. A Ph.D. in Design theory and visual communication from Kobe Design University, Japan, she is serving as a visiting faculty at Indian Institute of Crafts & Design. She has also been associated as a visiting faculty with the design program of IIT Kanpur. She is an esteemed researcher at the Research Institute of Asian Design RIAD, Kobe Design University, Japan; and has been a fellow […]
Do you like it?0
0 Read more 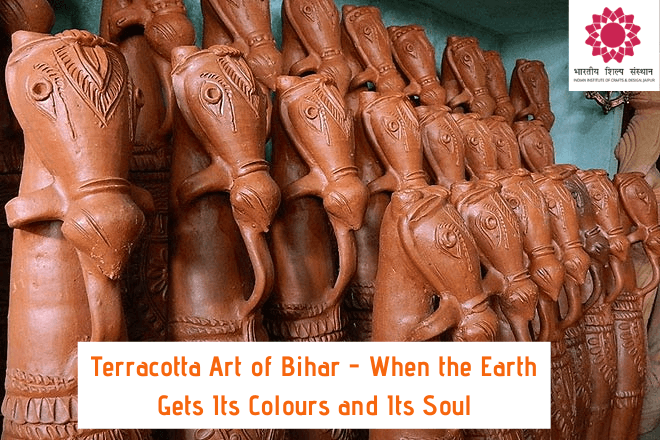 Terracotta comes from a Latin word that translates into baked earth. This art combines crafting a variety of pots, figurines, and utensils by drying, heating, and colouring the terracotta clay. It gets its colour depending on the process used to craft it. While the clay is heating, allowing the smoke to pass through the kiln’s vents provides us with an orange coloured figure. On the other hand, closed vents are used to obtain the grey […]
Do you like it?0
0 Read more 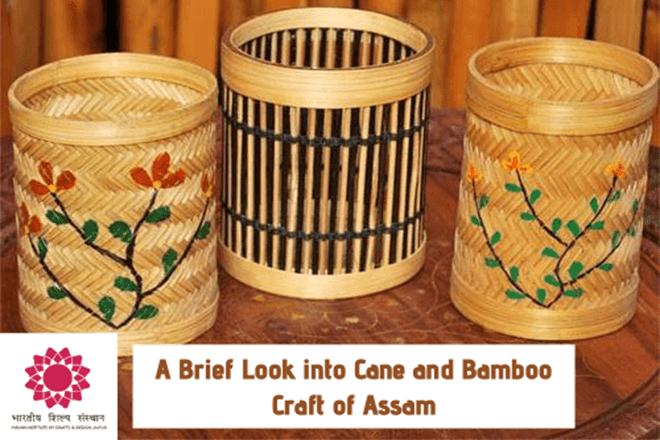 A Brief Look into Cane and Bamboo Craft of Assam

Vast green fields, women with pointy hats plucking fresh tea leaves & dropping them into the bamboo buckets that are tied to their backs, rhinos, and elephants appear on the portraits of our thoughts whenever we think about – Assam. But there’s a lesser-known think that has been silently bolstering the state’s economy from ages other than tea that we tend to miss always. That special thing is – Assam’s bamboo and cane crafting. Assamese, […]
Do you like it?4
0 Read more

Lac Bangles – The Making of A Colorful Ornament of Rajasthan

Who will buy these delicate, bright Rainbow-tinted circles of light? Lustrous tokens of radiant lives, for happy daughters and happy wives. These beautiful lines by the Nightingale of India, Sarojini Naidu feel as alive and radiant today as they felt when they rejuvenated the first ears that were lucky enough to hear them. Indian women embrace the value of these bright, colorful ornaments that not only add a touch of delicateness to their wrists but […]
Do you like it?1
0 Read more 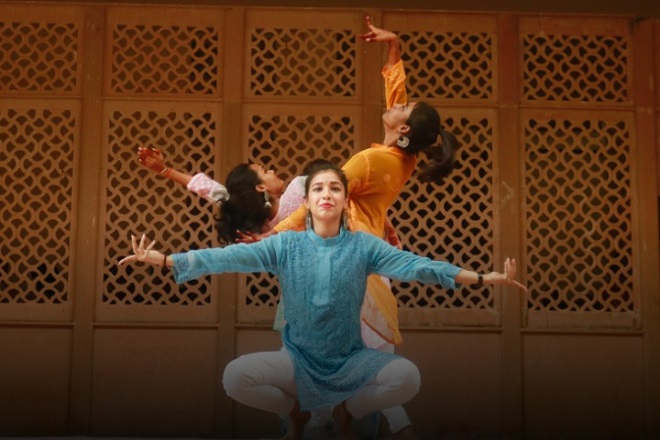 The peaceful aroma of incense sticks, camphor and fire invoked the dawn of September the 1st 2019, at IICD. Golden flames reaching out to the heavens invited the presence of deities into the very courtyard of the institute and their blessings into the hearts of all. Flowers, red, yellow and white; leaves in all shades of greens; and youth in many moods, colours and commotion of activities were busy ornamenting the body of IICD and […]
Do you like it?0
0 Read more

Arghya completed his three-year post-graduation from IICD in Crafts and Design. It was the maiden batch of an Institute in making. Both Arghya and the Institute have journeyed a long way since, to assume newer dimensions and fulfill old promises. In 2019 IICD entered into its silver jubilee year and the ensuing merriments. As a reflection of this profound joy and an extension of the festivity embodying our past heritage and future intentions, we proudly […]
Do you like it?0
0 Read more 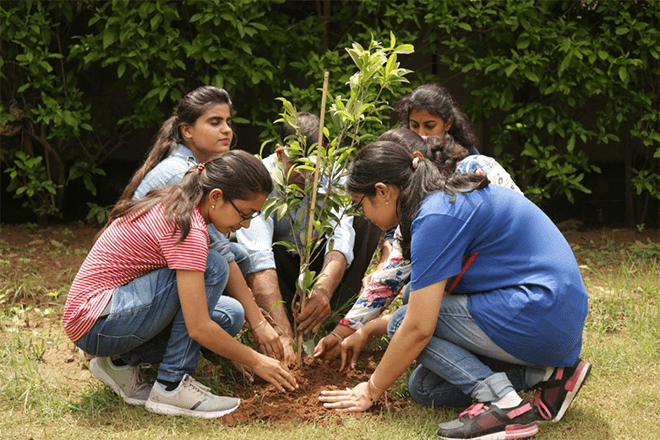 Save Earth, Save All

In the year 1859, the world was consumed in evolutionary ideas with the publication of Origin of Species by Charles Darwin, without any consciousness of the creeping environmental, existential fears, and in less than two hundred years the planet is dwelling in the depths of the reality of extinction of species.   The UN scientific conference, popularly called the first Earth summit 1972, held in Stockholm, Sweden, was the first focused recognition by the international […]
Do you like it?0
0 Read more 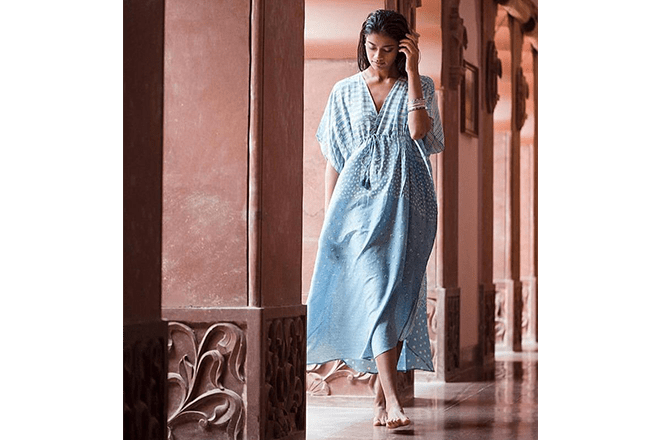 Dheeraj is a new generation Craft designer from Bagru. He has inherited his love for block printing from his family, which is practicing the craft for more than four generations now. His passion got new definitions and new dimensions, and came to align itself with the principles of design and aesthetics, with sustainable creativity and utility and with the newer market philosophies and wants, during his education in Soft Material Application at IICD. After passing […]
Do you like it?0
0 Read more
Prev page
1234
Next page
Pay Fee
We use cookies on our website to give you the most relevant experience by remembering your preferences and repeat visits. By clicking “Accept”, you consent to the use of ALL the cookies.
Cookie settingsACCEPT
Privacy & Cookies Policy